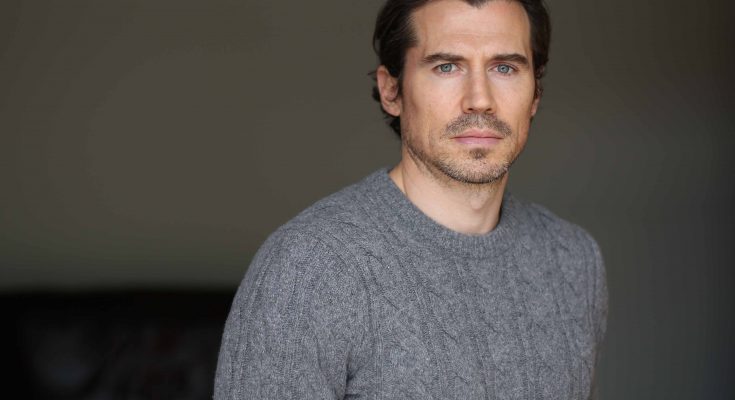 By Hollywood Stage MagazineComments Off on Fighting with Douglas Booth: Josh Burdett talks about his role in Oscar-nominated film Loving Vincent

First, fully painted film ever, Loving Vincent was nominated for Golden Globe, BAFTA and is also nominated for the upcoming Oscars. Actor Josh Burdett describes his fight on and behind the scenes with Douglas Booth. Burdett is a British actor best known for his starring role in Loving Vincent, the current Oscar nominated film that has received critical acclaim across the globe. Burdett’s character, Zouave, makes a dramatic entrance at the beginning of the film in a fight with the film’s lead character, played by Douglas Booth. The two characters share a love for drinking and fighting, and it is Zouave who sets the story going, explaining what he has heard about the whereabouts of Vincent van Gogh.

Burdett describes the fight scene with Douglas Booth as being very intense on camera, but then quite amusing as after each take both actors came out of their French characters and became very British again, apologising to each other and dusting each other down! Burdett says, “It was really fun acting alongside Douglas, who is superb in the lead role of Armand. We had some fight training together for the opening scene so we were able to really go for it every time they called “action.” We would have this full in a fight then after we heard “cut” we would be very English about it, asking if each other was OK!”

Loving Vincent is lauded as the first fully painted feature film. Burdett describes how they shot the film on green screen over several weeks but then each frame of the whole film, an incredible 65,000 frames, was painted over by a team of over 120 professional artists in the style of van Gogh. The result is a moving painting, each principal character based on a portrait that van Gogh himself painted and also including his famous landscapes and ‘Starry Night’. Directed by Oscar-winner Hugh Welchman and Dorota Kobiela, Loving Vincent is a project of immense passion, years in the making, and deserves its Oscar nomination at this year’s 90th Academy Awards.

Burdett, also known for films such as The Final Haunting and the Lionsgate/Freeform TV drama Guilt, is superb as the gruff, rough-around-the-edges solder, Zouave. It’s a far cry from his more suave, sophisticated stereotype, but a role he clearly enjoyed: “It’s fun as an actor to create characters that people might not normally associate with being ‘you’. It’s challenging but extremely liberating at the same time. It’s really exciting to have been involved in this amazing film and I’ll be keeping my fingers crossed for the Oscars!”

Previous PostOnce Upon a Time is back, and it’s for the last time Next PostCOVER STORY: Confessions of a fashion blogger: Notes to my younger self