Home Celebs What’ve you been up to, Ms Morrison? After leaving Once Upon a Time… 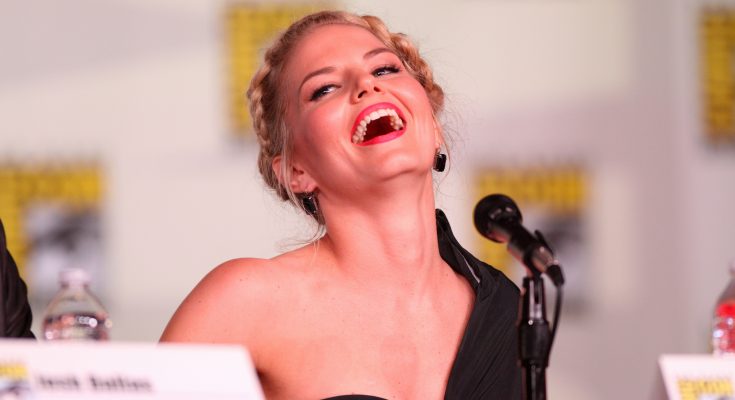 What’ve you been up to, Ms Morrison? After leaving Once Upon a Time…

By Hollywood Stage MagazineComments Off on What’ve you been up to, Ms Morrison? After leaving Once Upon a Time…

Quite a few Oncers were disappointed a few months ago when the star of the show Once Upon a Time Jennifer Morrison (Emma Swan, the Saviour) announced her departure from the show (for those of you who don’t know, you’ve probably guessed it – Oncers are OUAT’s loyal fans).

Before the 6th Season returned with its 2nd half of the story, Oncers were scared into thinking that the main character will lose her battle with the enemy from her visions, and die in the season finale.

Although this hasn’t happened, the shocking news came from Ms. Morrison herself, when she explained to Deadline Hollywood why she won’t be renewing her contract and returning in OUAT Season 7.

Apparently she needed a break, which is understandable. Her impressive, 13 years old resume includes roles in hit shows such as House and How I Met Your Mother.

She wanted to focus more on her family and friends (she has a lovely family judging from her Instagram post below), however, she was still up to other projects, such as joining Matthew Perry (Friends, in case you really need explanation who he is) in his play The End of Longing. Next to that, she switched herself behind the camera and directed a drama comedy “Sun Dogs”, premiered this summer in Los Angeles Film Festival.

It seems like she has two more projects, Back Roads and All Creatures Here Below, in the play, but there’s nothing on when the films come out. We’ll keep an eye on the Back Roads, since it’s a directorial debut of Magic Mike’s Alex Pettyfer and we want to know if he’s as good behind camera as he looks in front of it.

As for OUAT, Jennifer was back for the season’s premiere, but the story seems to work just as well without her (and few other main characters who also decided to leave). It the magical world of Once Upon a Time, anything is possible of course, so it mustn’t be hard for the writers to come up with something to keep Oncers hooked for the next season as well.

Previous PostThere are ideas worth spreading...and here's content worth watching. New on Netflix in December Next PostTHE TRUTH IS OUT THERE – X-Files is back in 2018 and here's the latest promo