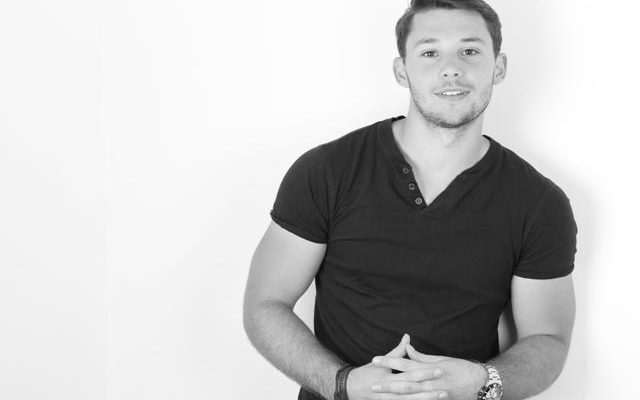 By Hollywood Stage MagazineComments Off on Interview with actor Warren Hicks

Warren was happy to do an interview and highlighted many fields of the film industry such as acting and writing. I was wondering what his plans for the future are and how acting has changed his life in general.

Warren, can you tell us about your acting beginnings?

The first role I ever played was the role of Jesus in my primary school Christmas production. I was 7. My best friend at the time dropped out at the last minute and so I was thrust into this part and found a true love on stage. I enjoyed performing for people, making them laugh made me happy. I had unleashed something inside of me that suddenly felt so natural and, well, just right.

I'm coming back! And I'm going to be hitting it hard #makeyourlifeworthliving #actor #lover #fitness

Who inspired you to become an actor?

Acting and performing for those around me whilst growing up inspired me, and with their constant encouragement and applause, the fire inside of me grew uncontrollably. However, the first heroes I ever admired in film, was, in my opinion, the greats like for example Arnold Schwarzenegger, Sylvester Stallone, Bruce Willis, all of the various Batman actors and Will Smith. I idolised their fierce yet loveable characters.

One role in particular that always stands out in my memory is that of the ‘Artful Dodger’ from Oliver!. He was such an amazing character with so much background story and depth, I grabbed onto the character with both hands and really made it my own.

With regards to characters I have created on screen, the two that stand out the most for me is the ‘Young man’ in a screenplay I starred in called Bus Stop. It was created by a fantastic and edgy great script and again, excellent character. We were lucky enough that this film made it to Cannes Film Festival. Another was ‘The Gardener’ in Venus. This was once again an original and abstract idea that had so much depth it was fantastic to work on; it’s always such an honor when the character is written personally for you, which in this case it was. I was honored to be taking part in such an unusual storyline.

Acting has opened up so many wonderful opportunities for me; to name a few, it has motivated me to begin writing my own scripts and screenplays and to one day direct my own films with my own stories and background motivation. Acting has always been the motivation, the thing that keeps me inspired.

I have many extremely exciting characters on the horizon, that I am so excited to produce for these talented filmmakers. To name just one; The Lovers, Written by the great Shalisha Bynoe, in which I am honored to be playing the lead male, Andras in a dark mystical story. I have various different roles that I am writing, which I am very excited about producing.