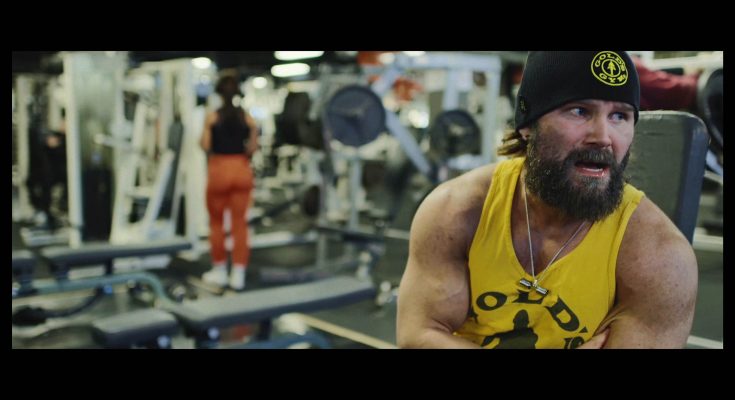 ‘Gain’ is about a bodybuilder who’s obsessed with gaining muscle, whatever the cost. Daniel Stisen, who plays the lead role of David, is a former bodybuilder himself and wanted to show both sides of that world. The film is also a love story; David’s girlfriend Paula is played by French actress Péline Liberty. Here Stisen talks about social media, steroids, male body image and the trade-offs that many bodybuilders have to make.

Daniel, can you tell us more about the movie ‘Gain’?

The short movie ‘Gain’ is a dark drama, set in London’s bodybuilding world. I worked on the film together with the director/photographer Nick Wall and the writer James Keating.

The main character David, who I play, is obsessed with gaining muscle – every minute of his day is about getting bigger and stronger, there is nothing else. He is willing to do whatever it takes to get to his goal. He is not a bad person, but he’s so obsessed with what he does that he doesn’t see that it’s unhealthy and it affects the people he loves in a negative way.

It impacts his relationship, and his girlfriend suffers as a result. She doesn’t feel seen or loved, and ends up struggling with neuroses, an eating disorder and self-harming, as a result of David’s egocentric behaviour.

We follow David over a few days, where his life goes from one extreme to the other, with an interesting twist. The film touches on the themes of steroid use and abuse among younger men, and the need to look good, to be cool, to have the perfect body, to be respected and liked. It also looks at social media, where people share pictures of their ‘perfect’ life and body. The expectations are brutal in the modern world.

‘Gain’ shows the dark side of this constant pressure, and the price you may end up paying in the long run if you have an unhealthy relationship with social media and body image.

How did your bodybuilding experience inform the film?

I got a lot of inspiration from my own life, living in this environment and seeing the good and positives it had for people, but also the dark side of obsession. It depends on where you come from and what your personal reason to start training is. What are your demons? Are you doing this for a healthy or unhealthy reason, do you have good values in life or not? I’ve seen and experienced this over many years and through many people I’ve met in my life.

What did you try to achieve with this role?

My personal goal with this role was to show I can do drama and not just action roles. I want to prove to myself and others I can do both. As well as that, the theme of bodybuilding – the good and the bad sides – interests me a lot. It’s an interesting world, at least the less commercial part of it is.

I think the film is important since it touches on a few areas that media and films haven’t covered much over the years – the male body image and men’s obsession with getting the perfect body. The increased use of steroids among very young men and teenagers is worrying – many don’t know what they’re doing and don’t think about the long-term consequences of their actions. It also has a message that whatever you do in life, there is a price to pay. The more you push in one direction the price is bigger, and you lose out on other areas in your life. It’s up to you if you are willing to pay that price.

Where and when can audiences see ‘Gain’?

It’s free on social media platforms– YouTube, Facebook, Instagram, Vimeo and, later on, Amazon Prime. Later this year, Daniel will be the lead actor in the high-intensity action film ‘Last Man Down’. 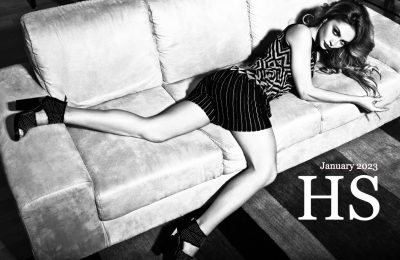 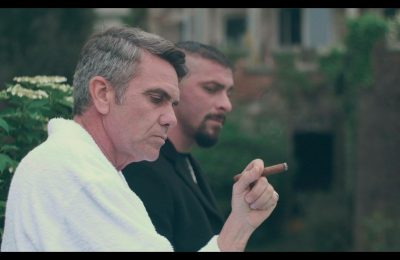 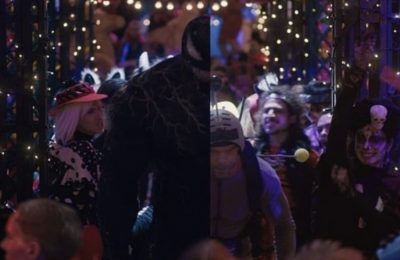 Oscar predictions from acting coach to the stars, Bernard Hiller 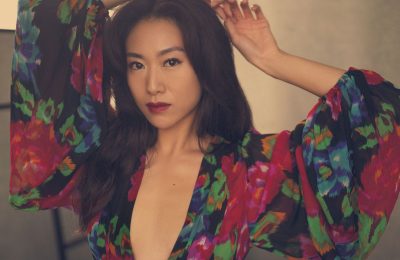 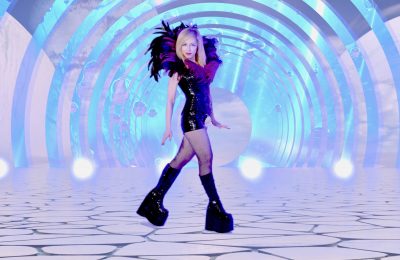 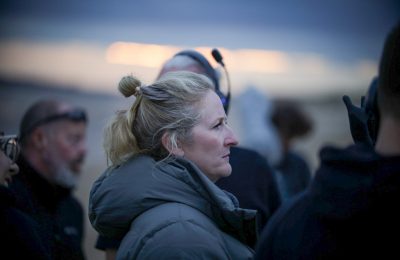