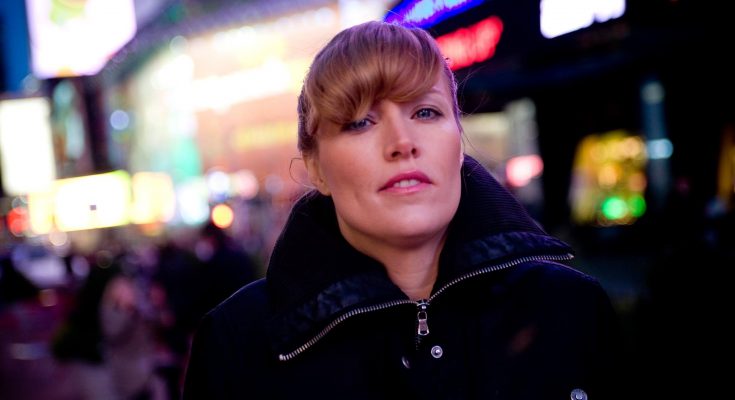 Jen Emma Hertel is an American director, producer, writer and actress who has produced four feature films and a slew of shorts, as well as production-managing commercials and music videos for major brands and labels.

She started her career as an intern at Sony before she started appearing on TV as an actress. She was a stand-in on ‘Gossip Girl’, acted in other TV shows and small films and then performed at the legendary Living Theater – the oldest experimental theatre in the US – under the late Judith Malina. After receiving her Master of Arts from NYU (her thesis focused on American avant-garde theatre), she began working as a production manager, casting and producing with Digital Seven in New York City.

Jen Emma is a member of the Film Actors Guild (SAG-AFTRA), Writers Guild of America (WGA), and the Directors Guild of America (DGA). She is also a dramatic writer and three of her plays have been mounted. One, ‘Reform’, dramatised the origins of the American penitentiary system and the reality of US prisons today.

Q: How did you get involved in film production?

Q: Who do you usually work with on set and what are your day-to-day tasks?

A: ​I usually work side-by-side with my assistant and the second assistant director.

On set, it’s usually overseeing things to make sure that we don’t go overtime with actors; make sure lunch is coming; make sure the data wrangler is dumping the footage on the hard drive. I have to order things for day-to-day operations, on small budgets – I run payroll, props, and do runs.

Q: What are your best projects to date?

A: I am very proud of most of my work, but I think ‘The Grind’, a TV pilot, was the best project. I wish we could shoot the whole series. I’m also proud of an NFL commercial I made, and I managed the production and did casting and promo for Musicbed and Equal Standard.

Q: Can you tell us about your next project?

A: ‘Junk(ed)’ is a mystery based on the disappearance and murder of Teresa Halbach, the victim in the Steven Avery case – the subject of the ‘Making a Murderer’ documentary. It begins on the morning of her disappearance (she’s named Trisha Hoffman in my screenplay), and leads up to the arrest of Steve Anderson (who’s based on Steven Avery).

Q: Which celebrities have you most enjoyed working with?

A: Some of the famous folks who have come onto our sets are: Ice-T, Liev Schreiber, Peter Greene, Cam’ron, Teyana Taylor, Fredro Starr, Chris Tardio, Judy Kuhn, Yanina Studilina, Chris Kerson, Maurice Benard, Robert Clohessy and Federico Castelluccio. When I performed with the Living Theater, tons of celebrities such as Al Pacino would come to our plays. I was also an actor/stand-in on a film called ‘This Is Where I Leave You’ starring Jason Bateman, Tina Fey and Jane Fonda. That was a great summer.

Previous PostBritish-American film producer Karina Michel on how young women can make it in Hollywood Next PostDianna Agron, Tom Hughes and Laura Haddock star in literary ménage-à-trois drama 'The Laureate'