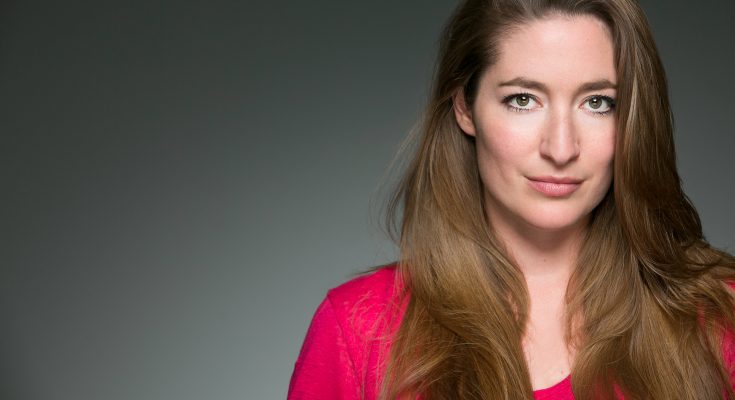 Some of the best New Year’s parties I’ve been to were thrown by my close friends or family, where we haven’t planned too much, just gone with the flow and gone where the night takes us! Edinburgh is fantastic at New Year, the atmosphere is always spectacular there. This year, I was at The Lanesborough London House Party, which was a lot of fun.

2. Your favourite movie is…?

It’s hard to pick a favourite because I enjoy so many genres. Interstellar is definitely up at the top though, I’m a huge fan of director/writer Christopher Nolan. I think it’s a bold and beautiful film. A sci-fi adventure grounded by emotional reality.

3. Name 5 actors or actresses who inspire you.

Judi Dench inspires me greatly. She’s had such a varied career. I’ve seen nearly all of her films and have been lucky enough to see her on stage too, her voice carried through the auditorium and gave me goosebumps, she’s wonderful to watch.

Cate Blanchett has always inspired me. I thought her performances in Blue Jasmine and Carol were sublime. She’s also done some fantastic work on stage with director Benedict Andrews, who’s one of my favourite theatre directors.

“I’ve met the fantastic Emma Thompson a couple of times, she was absolutely lovely and so much fun. Some of her performances will stay with me forever. I’m also very much inspired by her on going humanitarian and environmental work.”

I love the work Elizabeth Moss has done on The Handmaids Tale, as both an actress and producer. Producing is something that I am becoming more and more interested in, alongside my acting career.

Emma Stone inspires me too. I think she’s a wonderful actress and on top of that she raises a great awareness of mental health issues and charity work.

4. If you wouldn’t be an actress you would be…?

I think I’d like to be an astronaut. I’ve always been so intrigued by what’s out there in our universe. If I were ever given the opportunity to explore space it would be a dream come true.

5. Your best acting advice is…?

Prepare and do your homework, get to know your character inside and out and then when you’re on set, let all that preparation go and be ready to react to whatever is thrown at you.