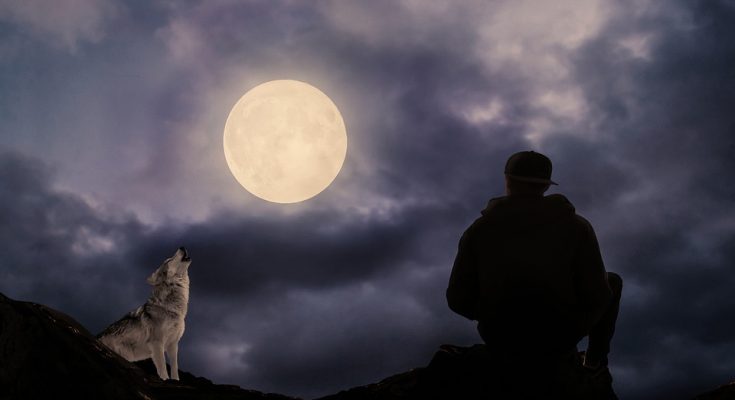 As the year is slowly ending, it’s time to look back to what has 2017 brought us in terms of Vampire and Werewolf films, as well as how awesome they were.

Unfortunately there wasn’t as many of them as the fans would wish, and not all of them received good reviews. A few expected to be released in 2017 actually got pulled out and will be released later, if ever.

However, if you enjoy watching the blood thirsty creatures and hairy scary wolfs in any kind of setting as much as we do, you should give these films a chance:

This movie is on the list only because it was released in USA in 2017, although it was already out in Europe in 2016.

This is the 5th of the Underworld franchise (the fist movie Underworld was released in 2003) and the sequel to Underworld: Awakening from 2012.

Kate Beckinsale reprised her role as Selena, with the rest of the cast including:

Theo James (also know for his role in the Divergent and its sequels), Lara Pulver, Tobias Menzies, Peter Andersson, Bradley James and Charles Dance among others.

This time we follow Selena as she fends off brutal attacks from both the Lycan clan and the Vampire faction that betrayed her. With the help of her only allies, David (Theo James) and his father (Charles Dance), she is on the quest to stop the war between Lycans and Vampires, at no matter what the cost.

The movie received generally negative reviews from the critics, some calling it “the weakest and most bloodless” of the series. Amid all the negative reviews, however, the viewers gave it a “B+” on an A+ to F scale on the CinemaScore poll.

There were some talks that a 6th film might follow, however, it seems that it’s clear to the creators that Underworld has outlived their welcome at the cinemas and, according to Deadline, it will move to the small screen with a brand new TV series.

The film released in March 2017 is set in 1930s prohibition, focusing on a corrupt cop discovering that the popular speakeasy in town has been infiltrated by vampires.

The film is written and directed by Dan Lantz (know for Bloodlust Zombies, 2011) and stars Michael McFadden as the corrupt cop Jack Malone, with Ice-T (from Law and Order series) and Chris James Boylan.

The film did not get much hype and was released on Blu-Ray/DVD, but it has a good audience score on Rotten Tomatoes so it must be fun to watch.

Let’s give it a try.

The Transfiguration is a story about a troubled teenager Milo, who’s a fan of vampire stories and randomly kills people to drink their blood (and steal their money). He befriends a depressed teenager Sophie and their friendship begins to blur his fantasy into reality. The movie is a writer/director Michael O’Shea’s film debut, starring Eric Ruffin as Milo and Chloe Levine (King Jack. 2015) as Sophie.

Get it on Amazon:

According to critics, this movie isn’t exactly a horror film, but a dark dram, but more of a coming-of-age tale, as well as “an acutely observed study of social/emotional deprivation.” While its Rootten Tomato critics score is quite high (86%), the audience one is much lover at only 50%.