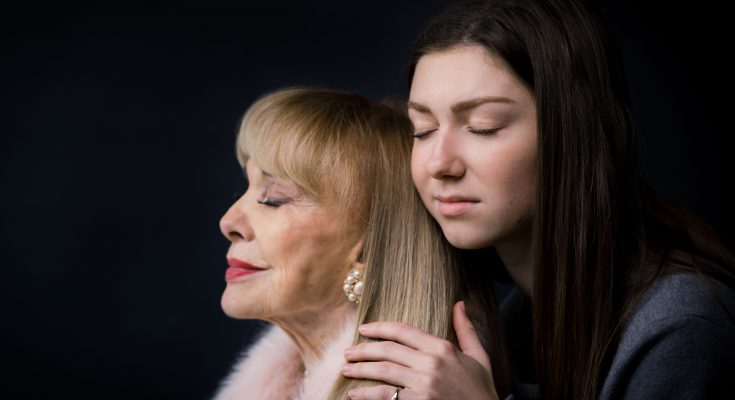 Terry Moore Stars as a Centenarian with an Unlikely Friend, a 15-year-old Neighbor played by Isabella Blake-Thomas.

Isabella Blake-Thomas not only acts in the film, but also wrote the script for Evie Rose. Grappling through the most painful part of life, Evie Rose showcases not only the unique challenges that generational gaps can bring, but the rare, authentic joy as well.

“I read the script and knew I just had to play Evie Rose. She is a once-in-a-lifetime character, and to have this opportunity now is an unexpected surprise!  Plus, I get to play older than my actual age, which is a nice change for once,” said Terry Moore. “I saw Elizabeth and Isabella’s short film UNSEEN, and was moved by their storytelling and talent, and I love that they are a mother and daughter team making movies,” added Moore.

“We are honored and thrilled to have Terry Moore as Evie Rose. Her passion for this multi-generational project about female friendship, and her dedication to bringing Evie’s story to life, is breathtaking,” said Elizabeth Blake-Thomas, director.  “I knew that Terry had announced her retirement after her film Silent Life, but I convinced her she had to help me bring Evie Rose to the world and tell this story,” she added.

Evie Rose dives into the triumphs and hardships of the unique friendship between 100-year-old Evie Rose and 15-year-old Charlotte.  Told in real time, the last hour-and-a-half of Evie’s life is played out on screen with such intimacy and endearment.  A magical Christmas story of love and friendship, Evie Rose sheds light on the true joys of life and how powerful a bond can be, regardless of age.

Evie Rose was filmed in Santa Monica and around Los Angeles in December of 2019.